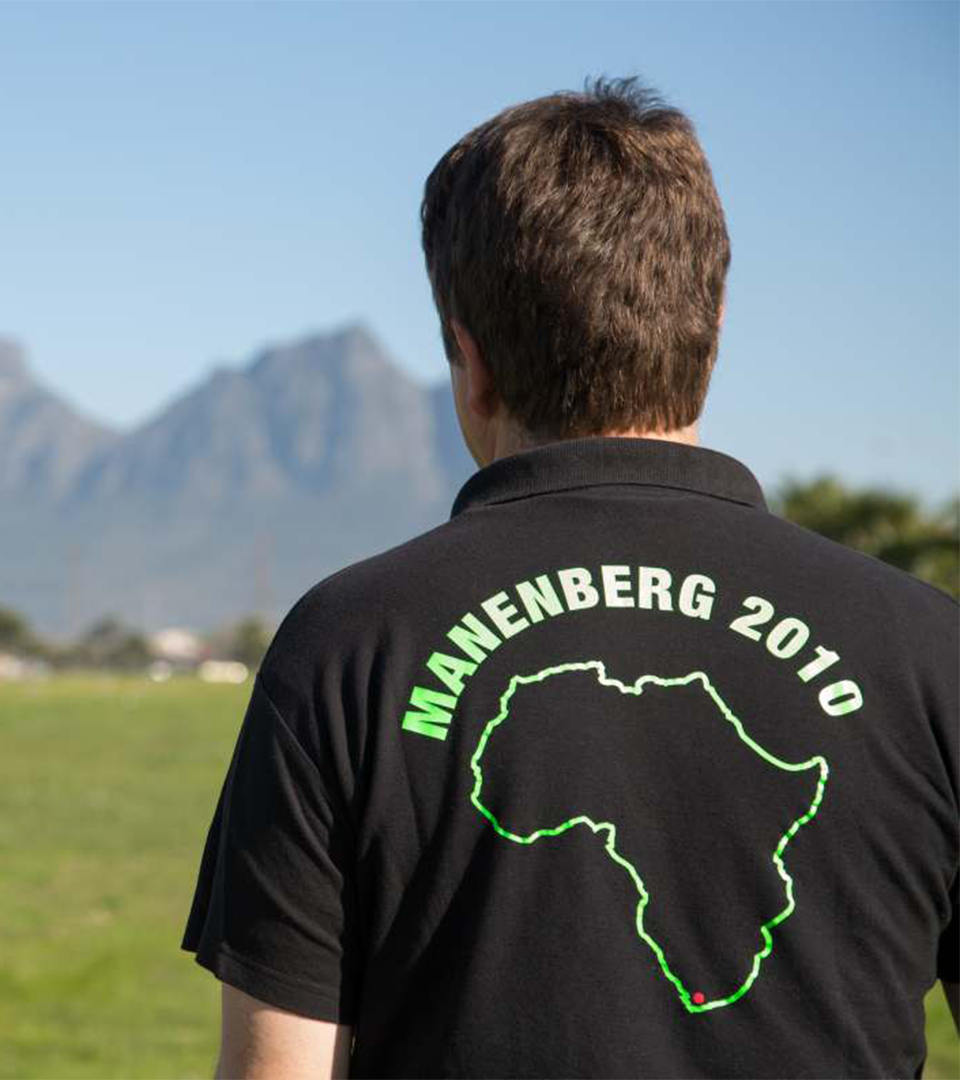 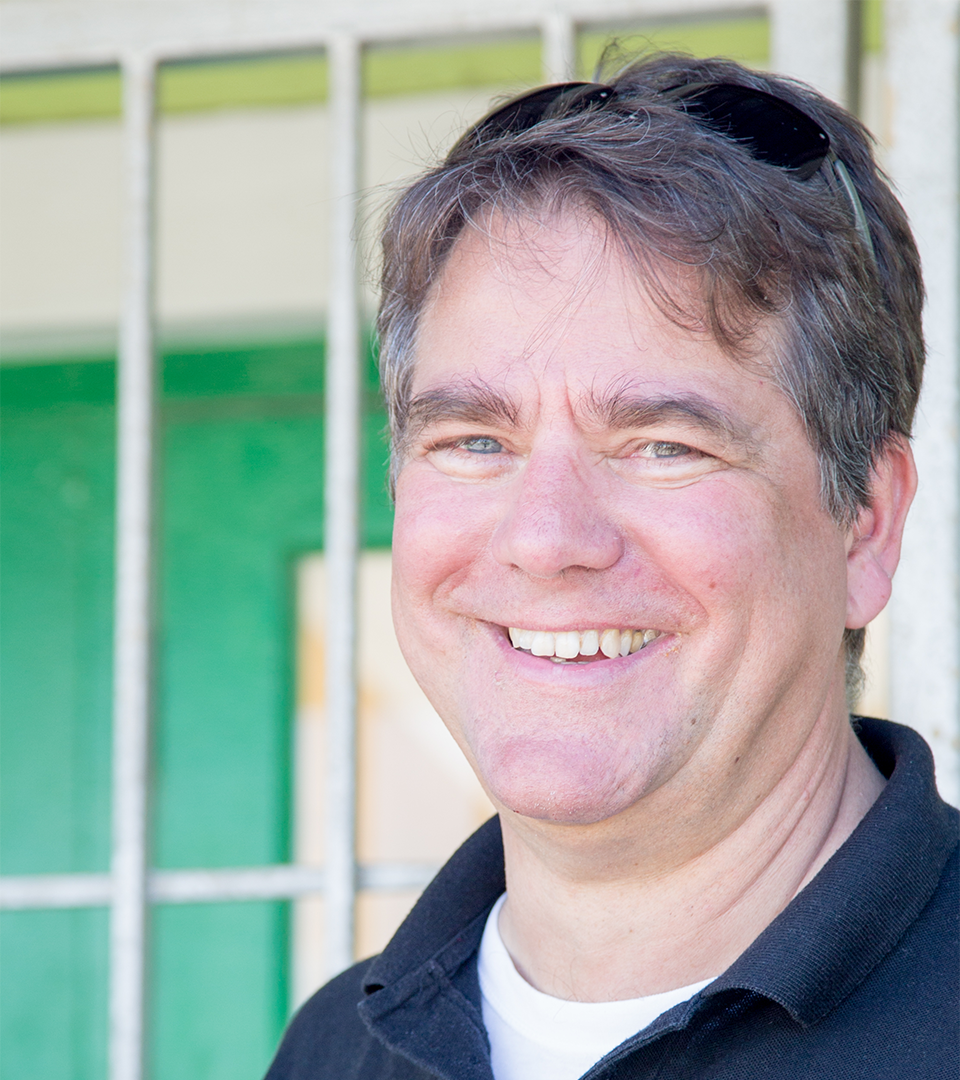 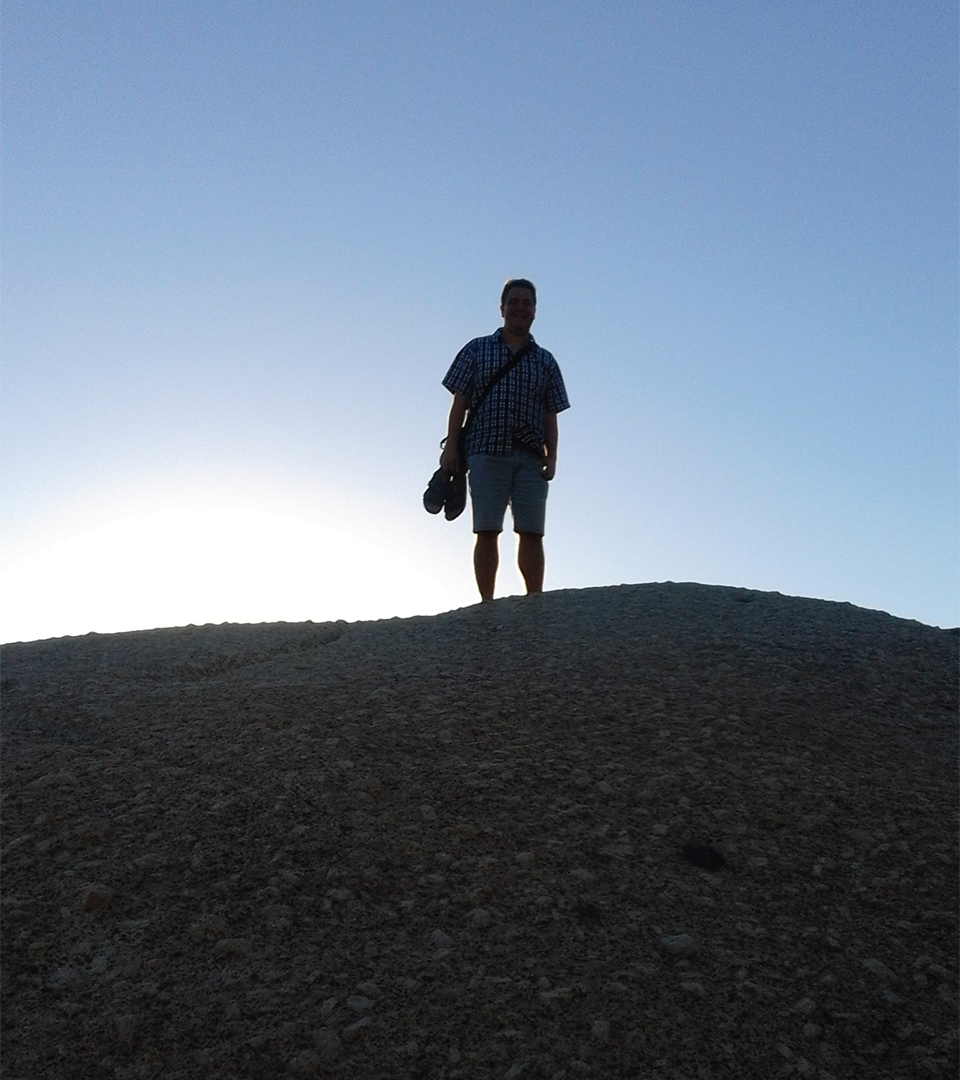 After his high school education at Pius-Gymnasium, Aachen, he studied Biology at Aachen University (RWTH) and completed his Masters degree in 1991. After his tertiary education he worked as project manager for a private agency of urban planning in the field of landscape-planning and traffic-planning all over Germany.

Since 2003 he is a freelancer – a landscape-ecologist in the field of environmental education and renewing of schoolyards. As such he supervises projects in Germany and South Africa. Being a member of the steering committee of the Agenda 21-Partnership Aachen-Cape Town he spent a few months in Cape Town every year since 2004.

From 2005-2007 he was the tour manager for Germany of the South African Band Freshlyground.

In 2013 he moved to Cape Town for the following 3 years to work as secondment on behalf of the German church-organisation Bread for the World at Selfhelp Manenberg and Abalimi Bezekhaya.

Since 1989 he writes as freelance collaborator for the German newspaper Aachener Nachrichten and wrote diverse broshures on behalf of several governmental departments of German provinces, such as School Building Partnerships in 2009 (MBV NRW).

In 2016 he self-published his first book: “The Amazing People From Manenberg”, ISBN 978-3-00-053623-6. The publication was enabled through a crowdfunding campaign at the Internet-platform Startnext.